How To Become A Web Developer (UPDOT Guide 2022)

The internet is booming. More companies are turning to e-commerce websites and the web developer scope in India has never looked more promising.

Web development is an umbrella term for any of the work involved in building a website including markup, coding, scripting, network configuration, and CMS development.

While these terms might be alien, it just means that web developers make appealing high functioning websites that get the job done and look great while doing it!

This depends on factors like the company and city, and in particular, web development in Bangalore is showing great promise with 25% more pay than their counterparts in other cities. A web developer in Bangalore makes around Rs.4,26,000.

The difference between web development and web design 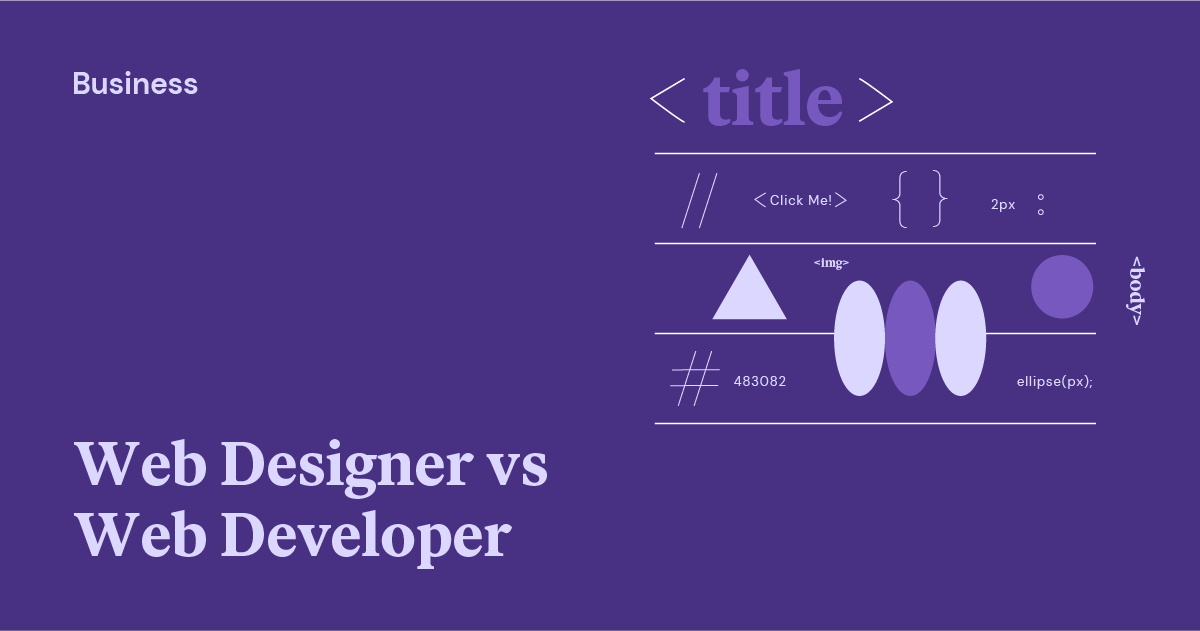 A web designer deals with graphics and designing the visual appearance of a website along with its overall layout, feel and idea. Meanwhile, a web developer builds and maintains the functional structure of the website. Each requires its own skill set.

If you want to be a successful web designer your interests should tilt towards creative, graphic, and technical skills. Apart from web design software, you would have to deal with UX, UI, and visual elements.

If you’re interested in the technical side of things, web development is your calling. Web development tools involve languages such as HTML, JavaScript, PHP, and Python.

This role calls for complex programming languages or if you’re more interested in WordPress, you could niche into becoming a WordPress developer. 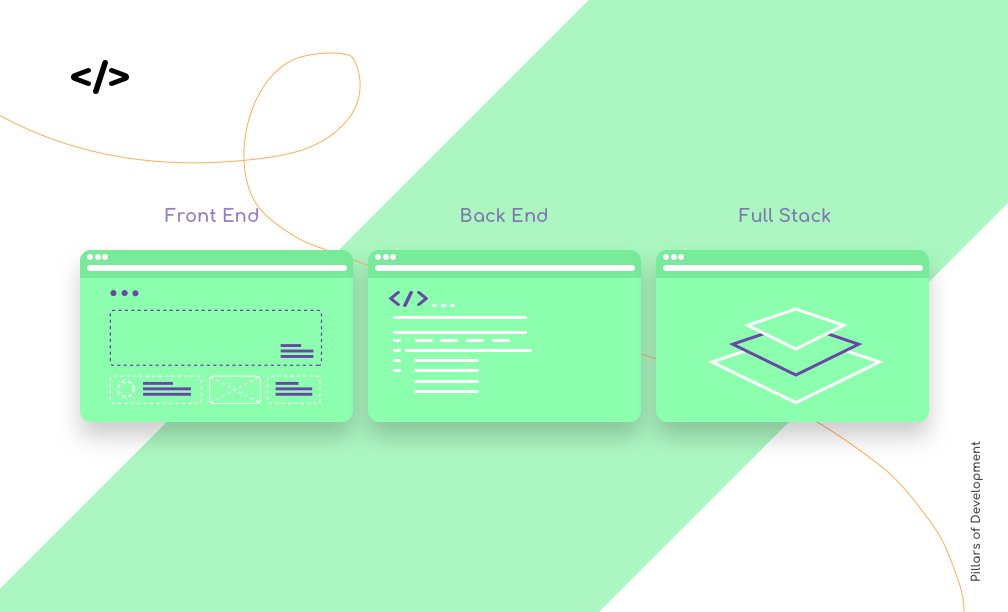 HTML is more focused on display and visuals and the overall look while XML was designed for the sole purpose of storing and transporting data.

Style sheet languages are used to style documents so that they’re visually more presented. A document is written in HTML and then styled with CSS. HTML covers the content and structure side while CSS adds colors, fonts, backgrounds, borders, and style overall.Databases deal with an entirely different set of skills so you’ll need to learn different languages such as SQL(Structured Query Language) which is the standard language to access and manipulate relational databases. 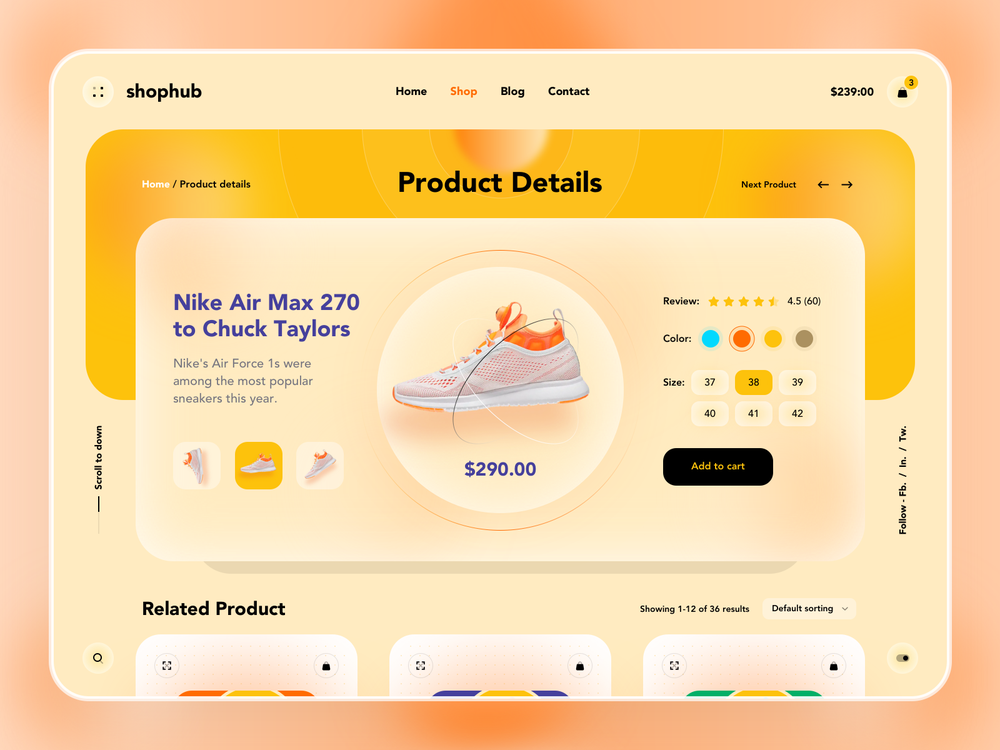 Once you’ve got the basics of HTML, CSS, and JavaScript, as well as some programming abilities, you’re ready to get started. You’ll gain expertise and expand your set of web developer talents as you go but it’s important to start by building some projects.

There are lots of open-source projects online with publicly available source code that anyone can modify. This is a great way to start new developers.

Open-source projects also give you the opportunity to work with other developers and you make great connections. There are lots of project ideas like a one-page site, a login page or a landing page that you could play around with. 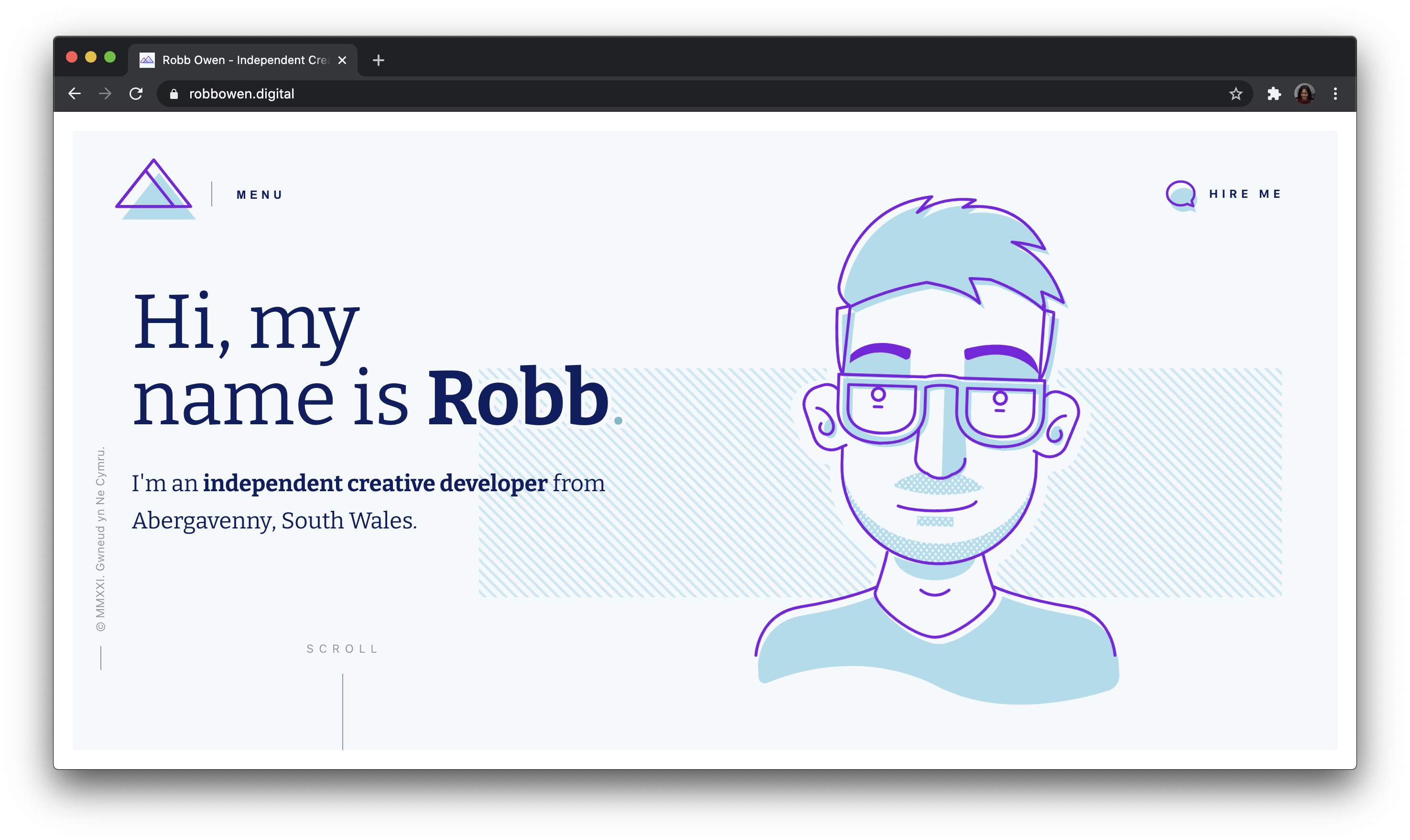 You need a web development portfolio to:

Add in quirky details to show off what you can really do.