The long debate on who does what in the field of design and development has stood the test of time. Today, we find out the key differences between a Web designer and a Web developer. 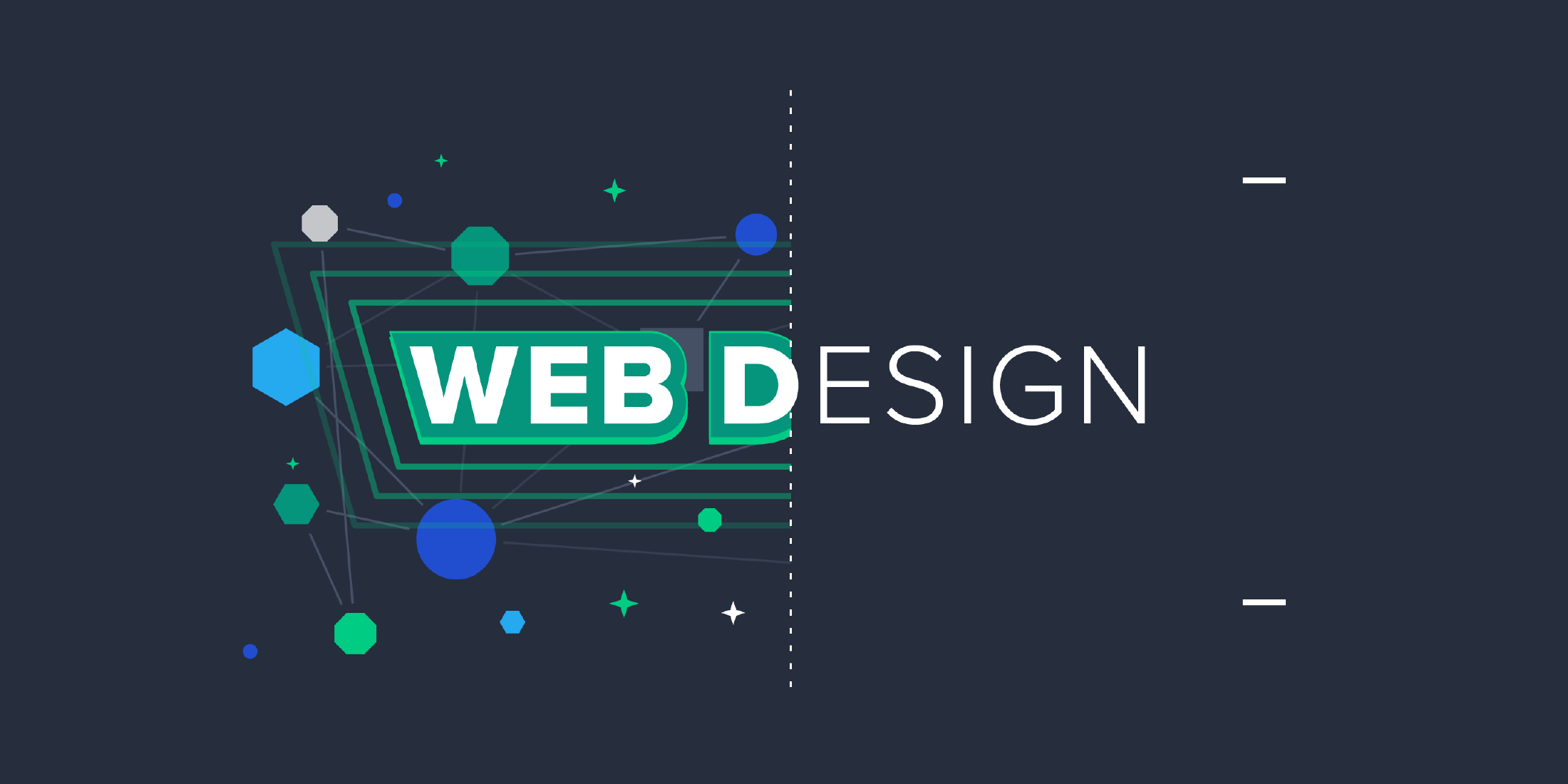 A web designer deals with graphics and designing the visual appearance of a website along with its overall layout, feel, and idea. Meanwhile, a web developer builds and maintains the functional structure of the website. Each requires its own skill set.

They work with graphic design, UI design, UX design, and logo design. They create the layout and format of websites and all place call-to-action buttons.

Web designers are also involved in Branding and creating Wireframes, mock-ups, and storyboards. They choose Colour palettes and Typography for a clear brand guide.

Web design and developers require basic HTML and CSS knowledge. They also need an understanding of the principles of website design and web accessibility standards.

What are the scopes of web designers in 2022?

Web development is an umbrella term for any of the work involved in building a website including markup, coding, scripting, network configuration, and CMS development.

When it comes down to web development design isn’t the main factor. Rather, it is about the function. Knowledge of HTML/ CSS/ JavaScript/ PHP is required.

They work with CSS preprocessors (i.e., LESS or Sass) and frameworks like AngularJS, ReactJS, and Ember. Style sheet languages are used to style documents so that they’re visually more presented. A document is written in HTML and then styled with CSS. HTML covers the content and structure side while CSS adds colors, fonts, backgrounds, borders, and style overall.

With seamless Web development, designing a smooth interface would be the cherry on top. Web designing and development involves web template design and libraries like jQuery. To show up on search results it’s important for a web developer to know on-site search engine optimization (SEO)

One of the biggest differences, when it comes down to web developer vs web design, is knowing about testing and debugging.

They deal extensively with backends and databases. Databases deal with an entirely different set of skills so you’ll need to learn different languages such as SQL(Structured Query Language) which is the standard language to access and manipulate relational databases.

What are the scopes of web developers in 2022?

Whether you opt for a career in web design or in development, you have things sorted out. We hope our blog post helped you in understanding the key differences between the two.